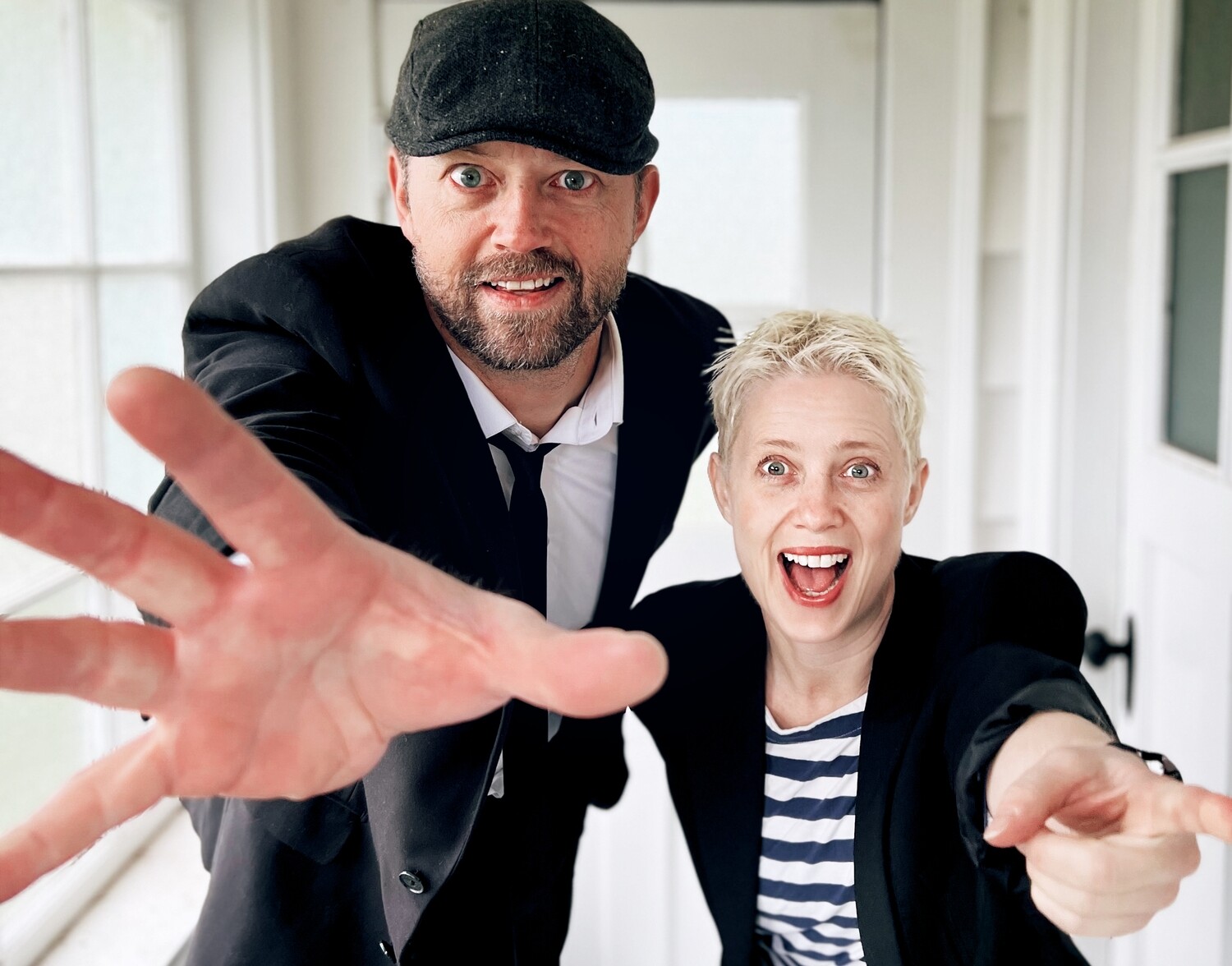 Big Little Lions are an award winning duo who were born out of a collaboration that won them a JUNO Award in 2014. Since then they have been cranking out infectious folk pop songs that are jam-packed with emotion and tight harmonies that sound like the product of two people working side-by-side instead of living in different countries.

They have released 7 albums to date, which have garnered them awards including the CFMA Ensemble of the Year, Independent Music Awards Americana Single of the Year and the John Lennon Songwriting Competition Song of the Year. Their critically acclaimed music has appeared on the CBC’s Top 20 and featured on shows like q and Vinyl Cafe. The duo consists of Paul Otten and Helen Austin, both hugely prolific songwriters - their music has been placed in hundreds of movie trailers, ads, network TV shows and on MTV.

“The music of Big Little Lions — the duo of Helen Austin and Paul Otten – is a blissful marriage of new folk and sophisticated pop. The award-winning songwriters have voices that blend like magic and whenever they make music together it’s the cue for a heady mixture of soul, spirit and fun.“ [Mariposa Folk Festival]

“What is truly amazing about Big Little Lions is that its two members, Helen Austin and Paul Otten, were born to make music together, their voices made to combine, but they are in different countries. It just goes to show you, destiny is a powerful force.” [east of 8th].